Successful Grassroots Grant – So you think you can play program 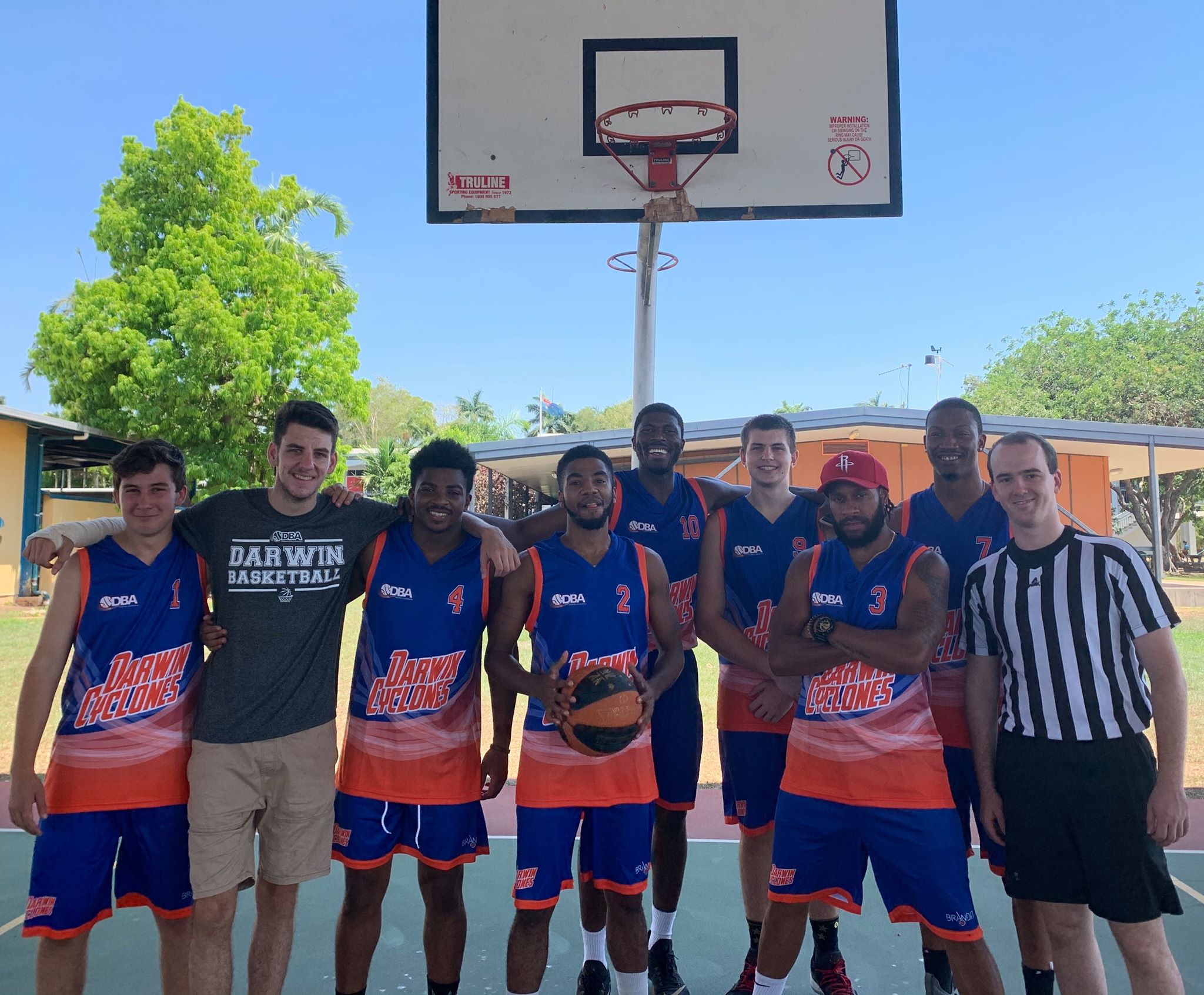 A community-based program in the true sense, where the Darwin Basketball All Stars team compete against a primary school basketball team, in front of the entire school. The concept of this game is to help promote key messages that are relevant and important to the school, for example: Be Kind, Good Sportsmanship, No to Bullying and Respect your Officials.

Darwin Basketball Association would like to extend their thanks to the Northern Territory Government for the funds received to successfully deliver our So you think you can play program. We received a $2500 grant under the Grassroots Grant Program to add value.

Each student whom attended as a player or spectator received a program document, and were allowed to take autographs from the Darwin All Star Players.

Thanks to the funding received, we successfully delivered the sessions below: 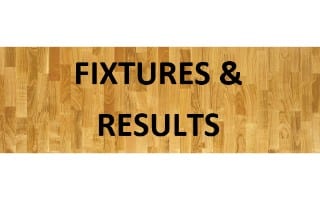 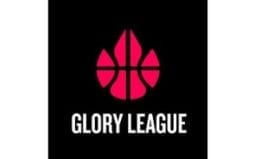 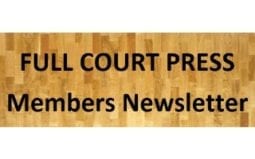